It’s the simple things in your life that make up the bulk of it. The mundane is where we live and we end up missing most of it. We find it again in the silence and in attention of everyday life (Overby 2019:2)
The Mundane reflects a slice of life approach, wherein artists interpret their daily surroundings. The iconography is simple; the bread they had for breakfast, family heirlooms, pillows and furniture, everyday objects. There is a nostalgic element to this theme, a longing for simpler times, a yearning for the safe, the familiar.

Reminiscent of the Intimism of the late 19th and 20th century, these works will serve, now and in times to come, as a reminder to the time we spent indoors, confined to the safety of home and family. Although thematically similar there are a variety of stylistic approaches and media, ranging from photo-realism to naturalistic representations of everyday objects. The beauty of the mundane is simple yet poignant. These works evoke a sense of the real, an affirmation of the only certainty existing is to be found in the current moment. The selection resists traditional stylised still life compositions, focussing on a Slice of Life approach rather than an idealised interpretation. 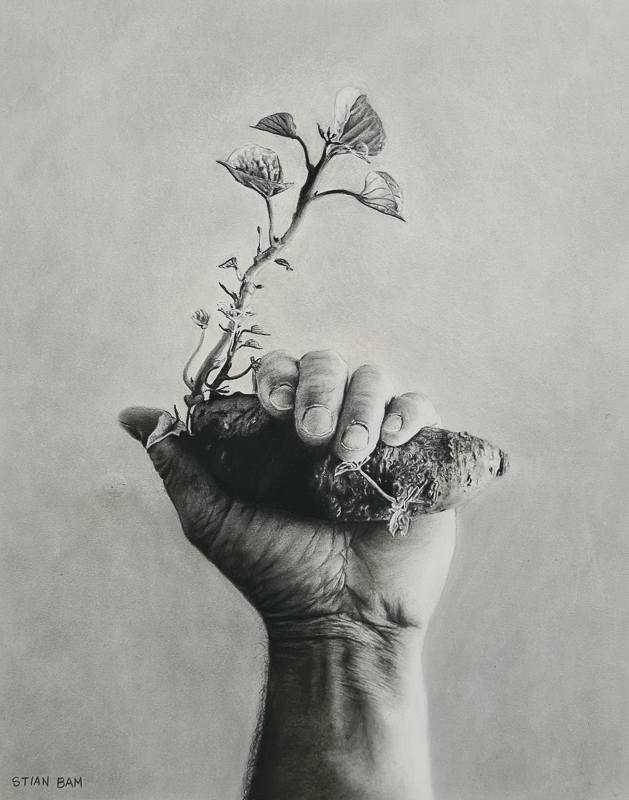 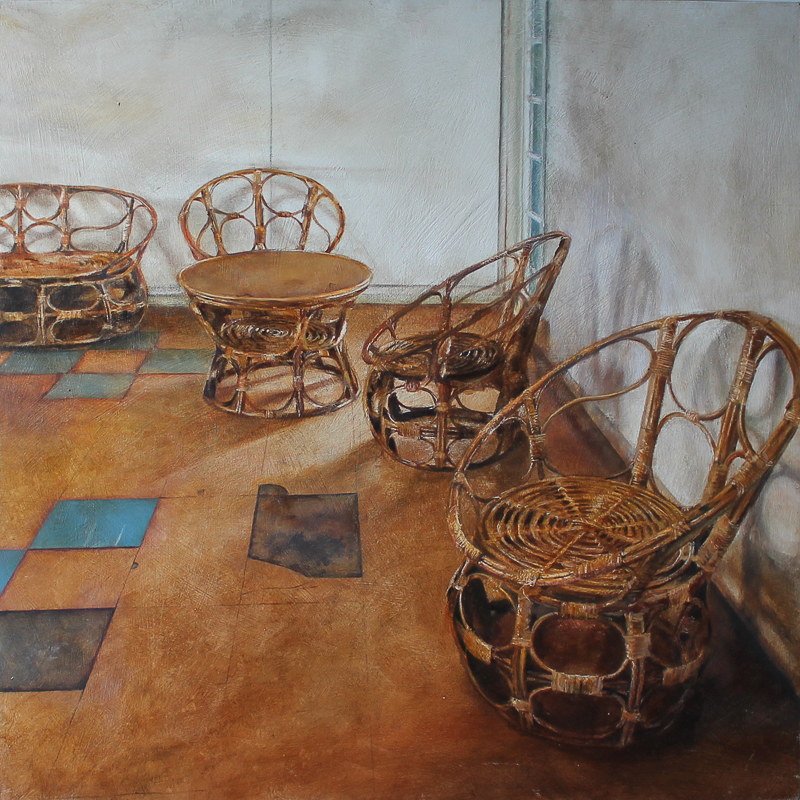 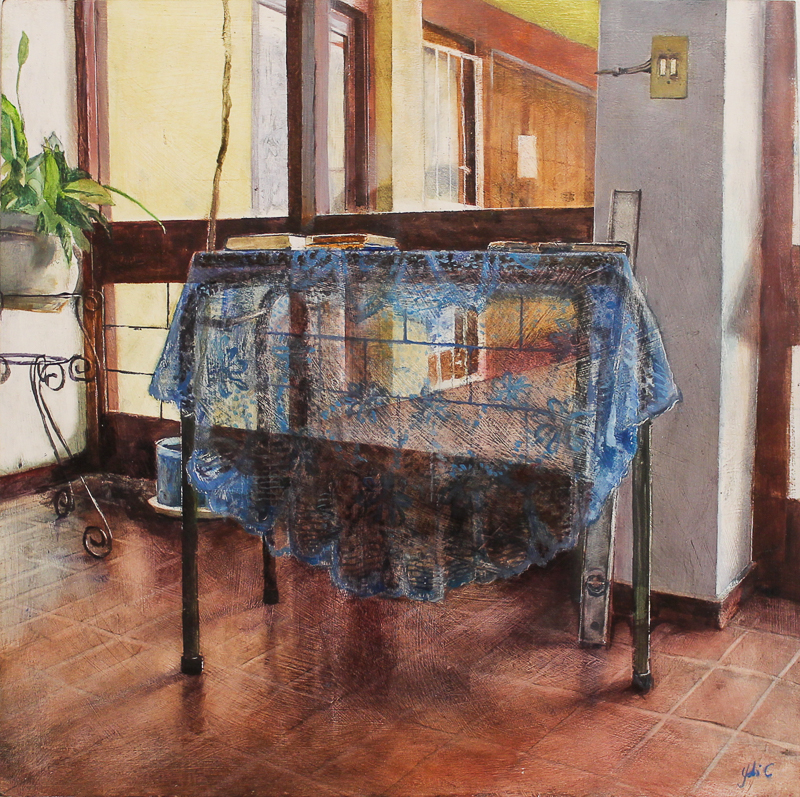 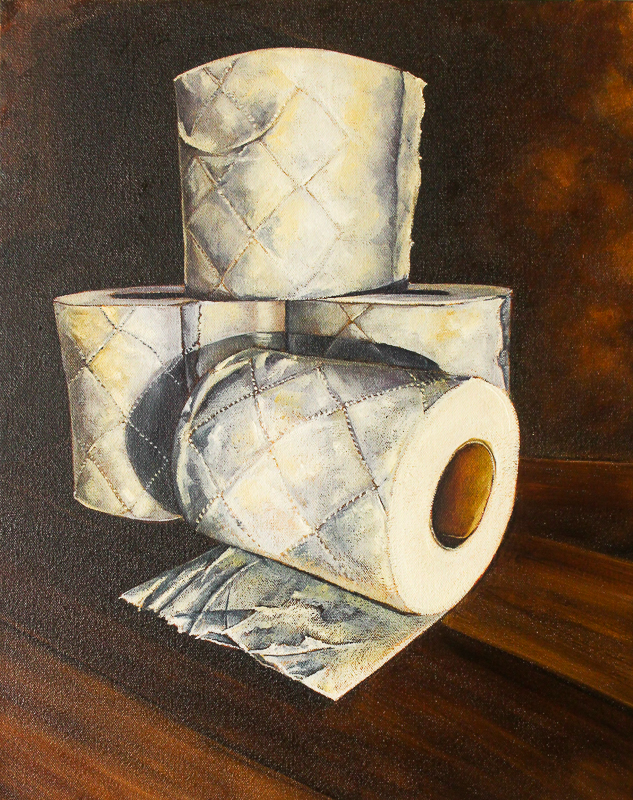 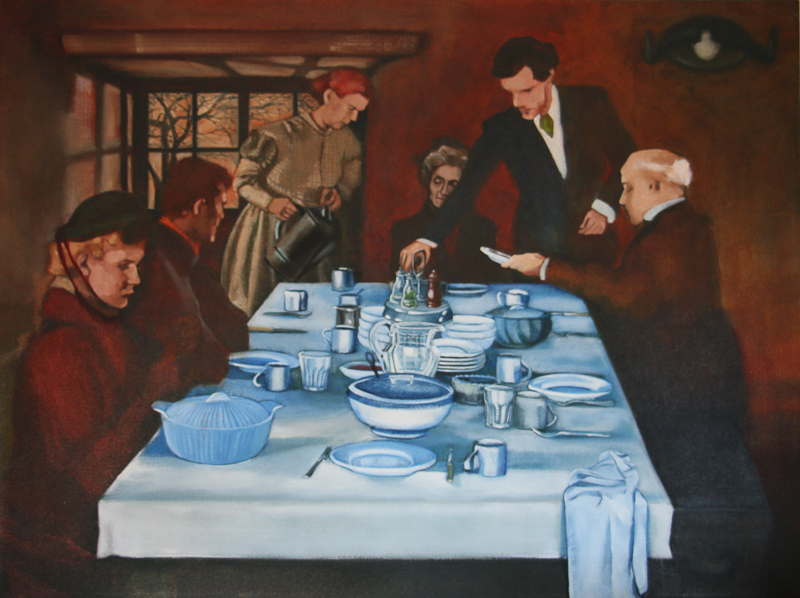 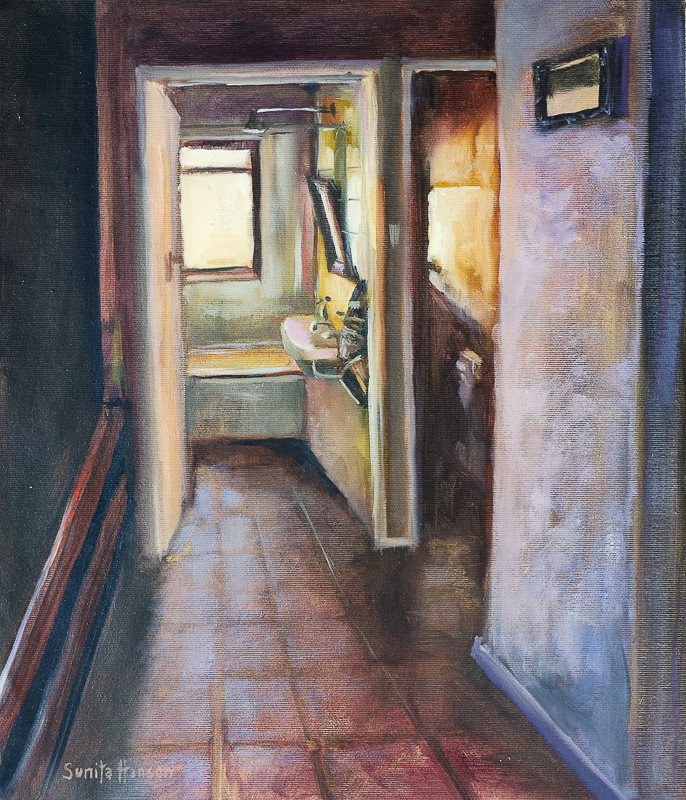 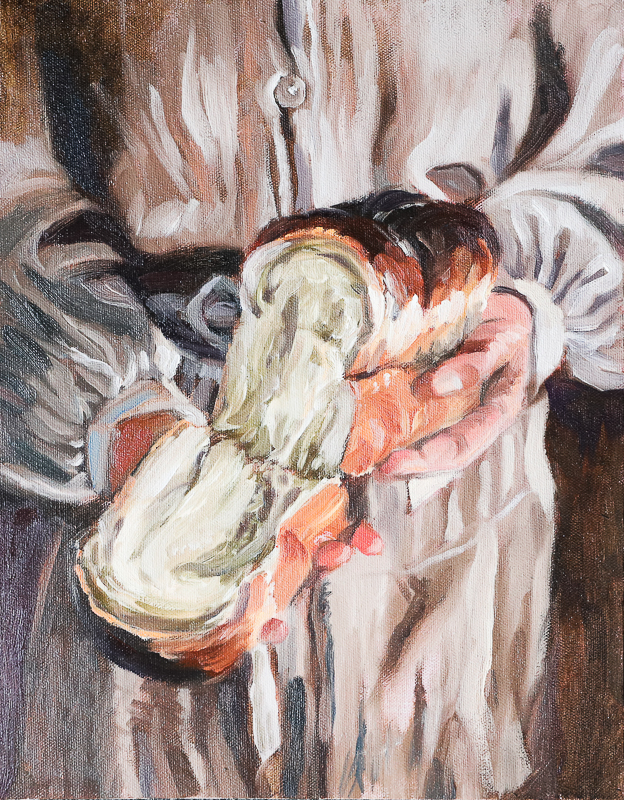 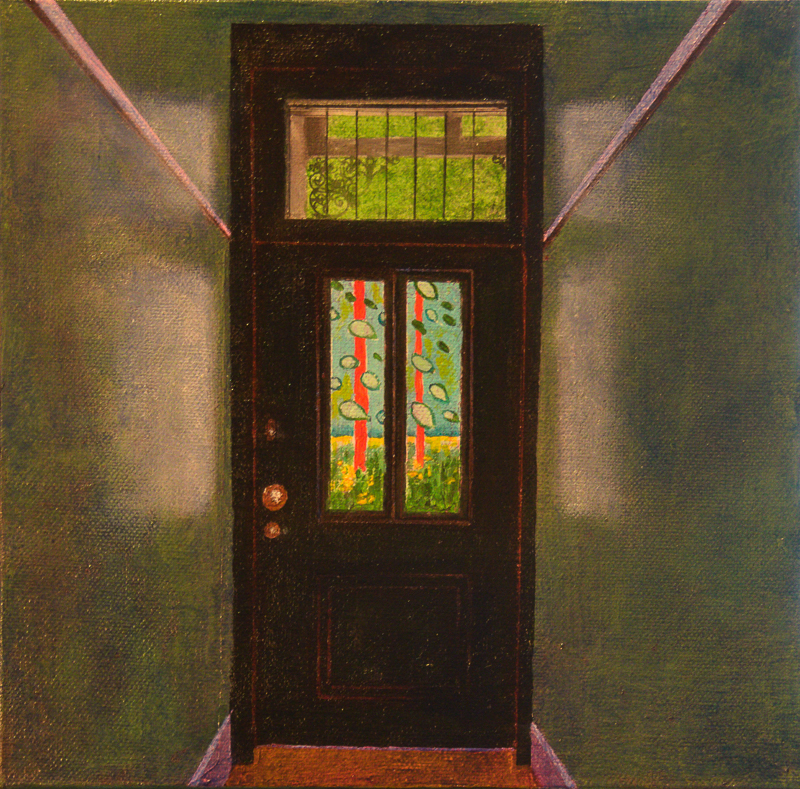 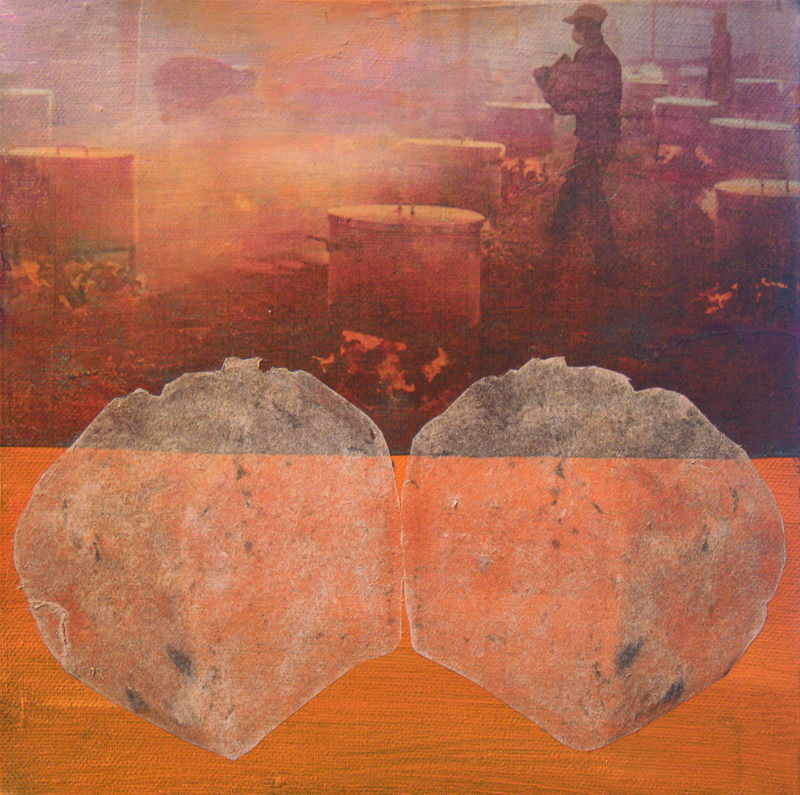 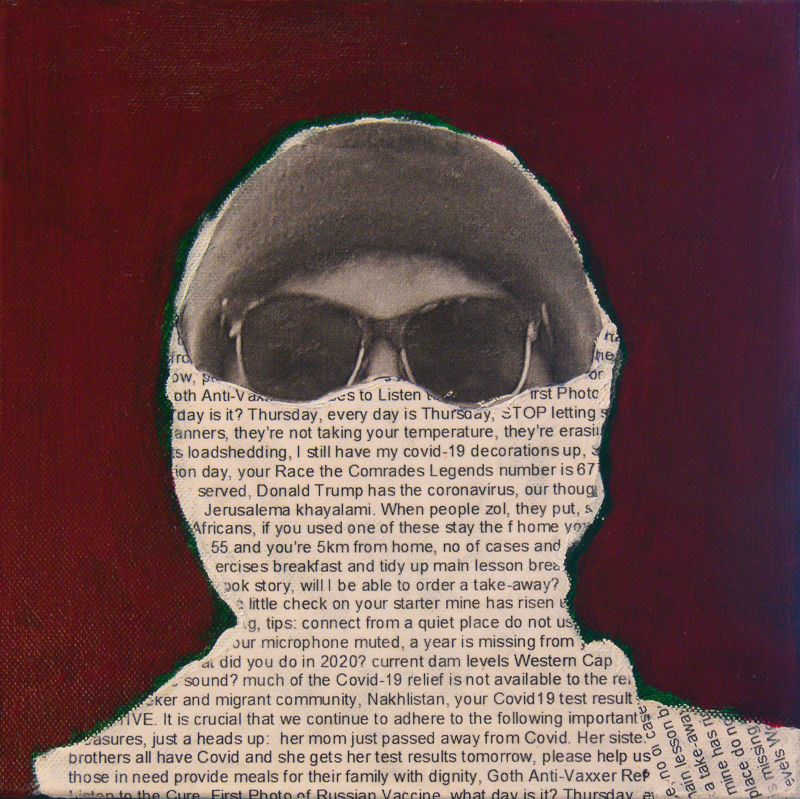 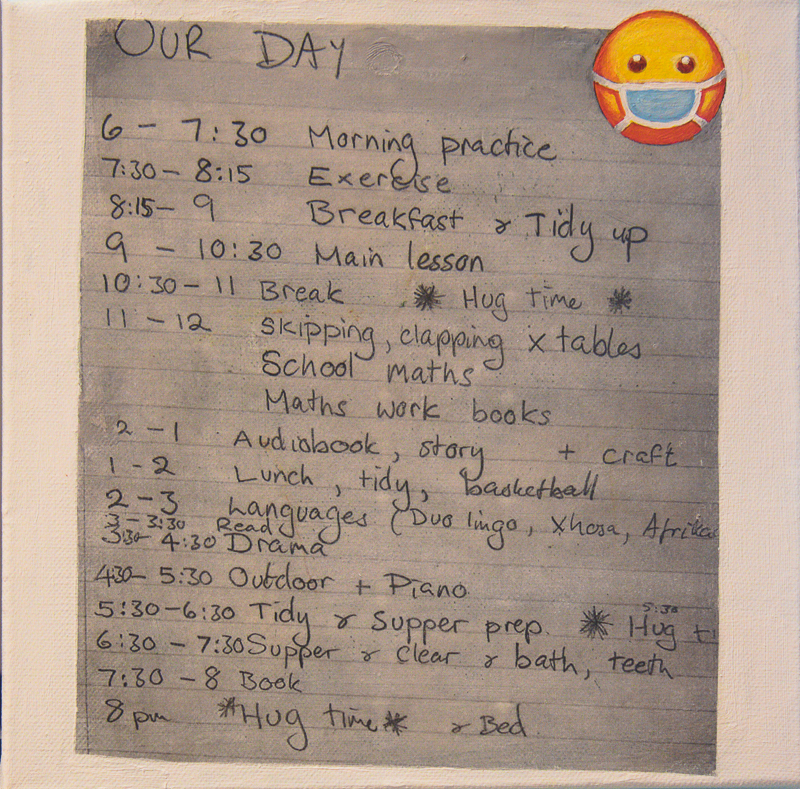 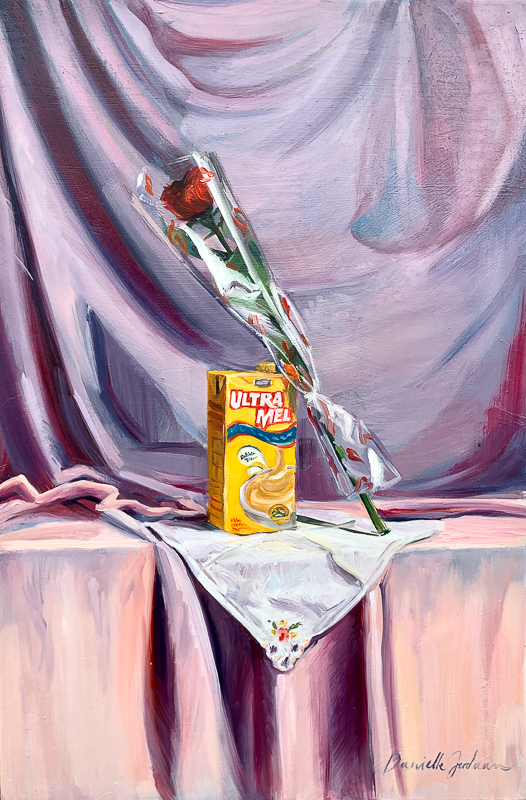 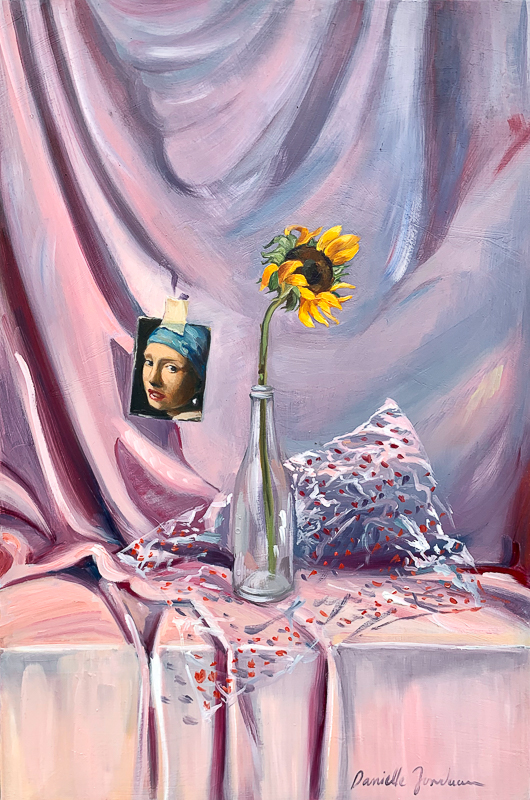 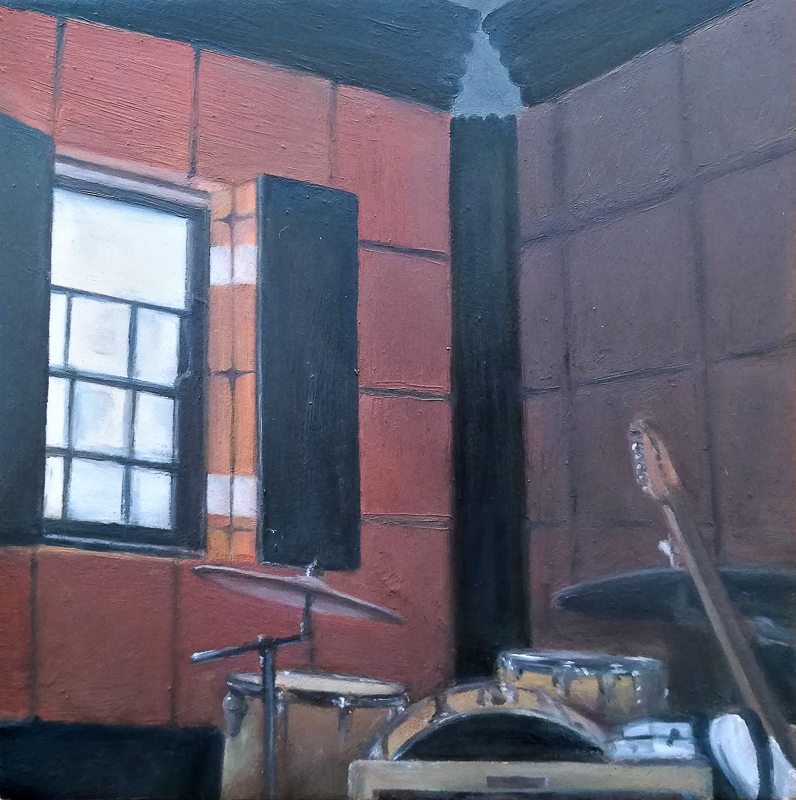 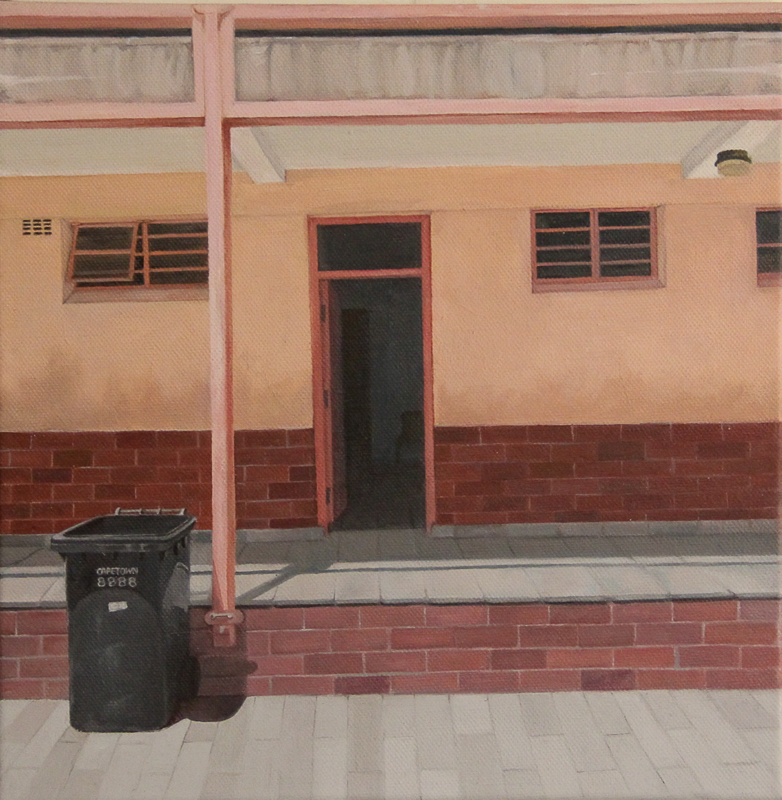 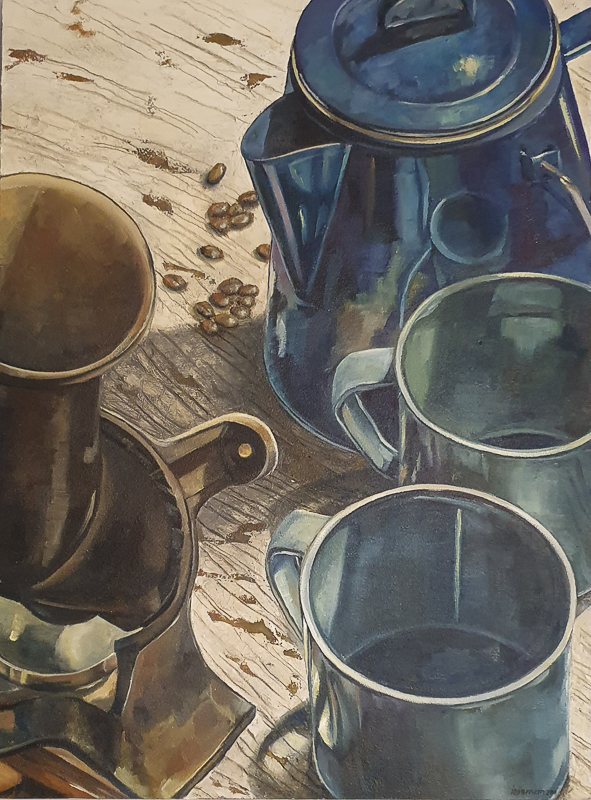