Beauty is Terror. Whatever we call beautiful, we quiver before it. (Tartt 1993:45)
The Sublime in art originates from the British philosophical concept that the sublime in nature is distinct from beauty, following Burke’s (1844) statement that sublimity and beauty are mutually exclusive. Khalepa ta kala, beauty evokes terror. Whereas the beauty in the mundane is consolatory, even soothing in its familiarity, the greatness of the sublime evokes the purification of being devoured by something far greater, and more boundless than mere beauty. There is, among the works created during the pandemic, a resurgence in the sublime. Not only the transcendentalist yearning to return to nature but being consumed by the sublimity of nature. Thematically beyond mere reproductions of natural landscapes and idyllic beauty, these works do not rely on mere mimesis, they evoke a sense of overwhelming greatness. A beauty that not only terrifies but leave the viewer in the grip of Stendhal syndrome, overcome and consumed. Therefore, the selection resists traditional landscape and nature paintings, focussing instead on the psychological response to being consumed by greatness, as an emotional response to humanity’s overwhelming sense of a loss of control and of urgency for something greater to look toward to. 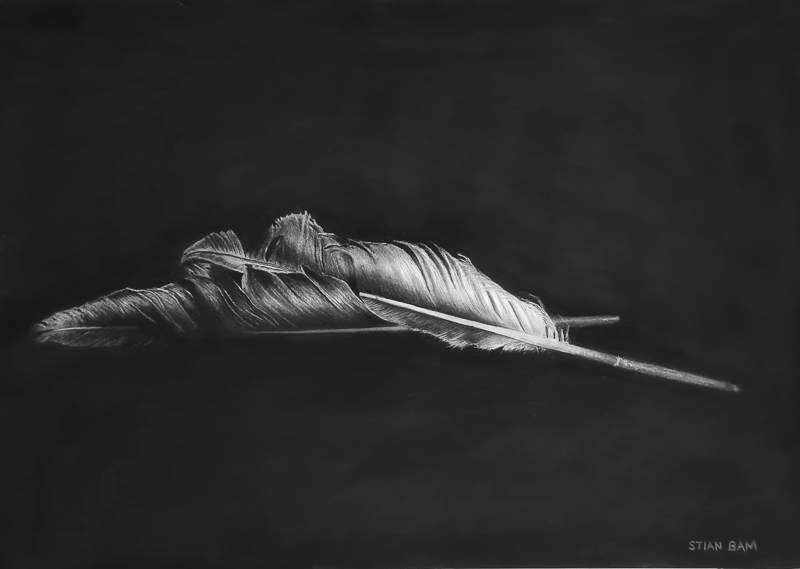 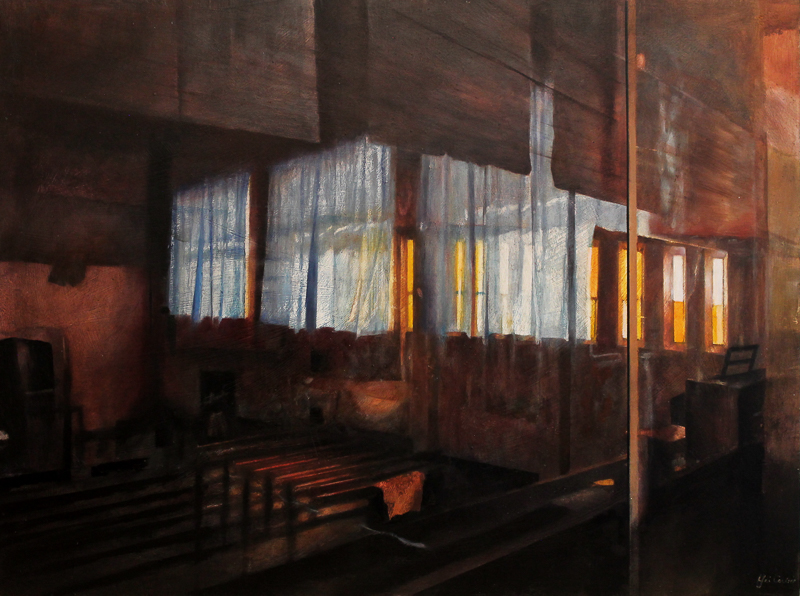 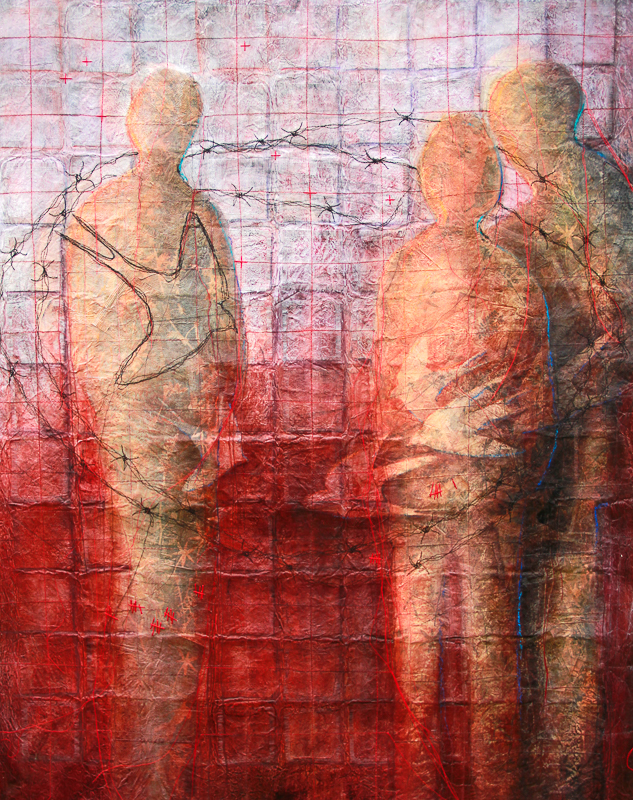 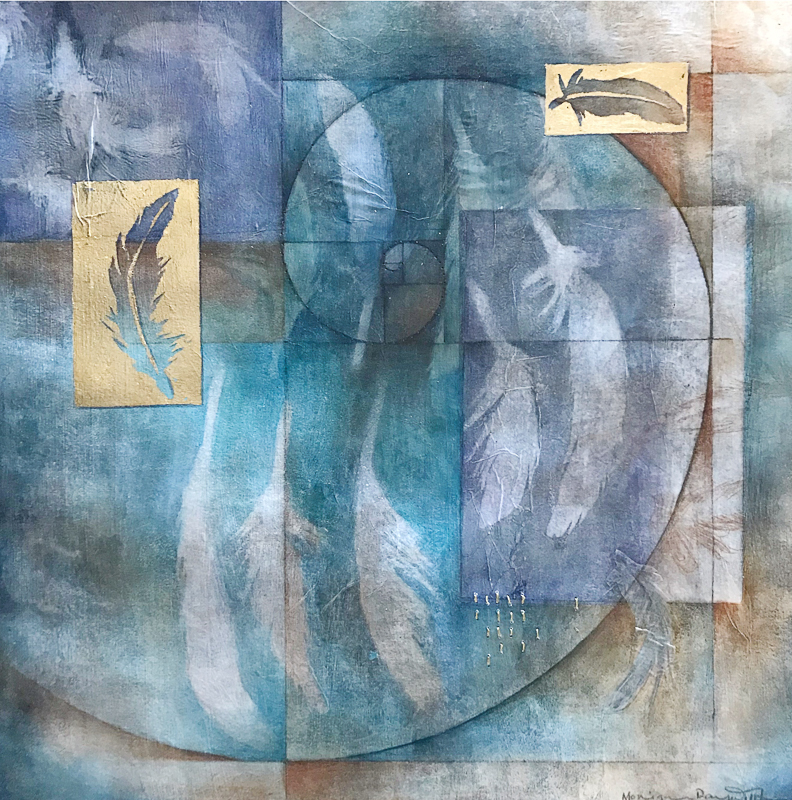 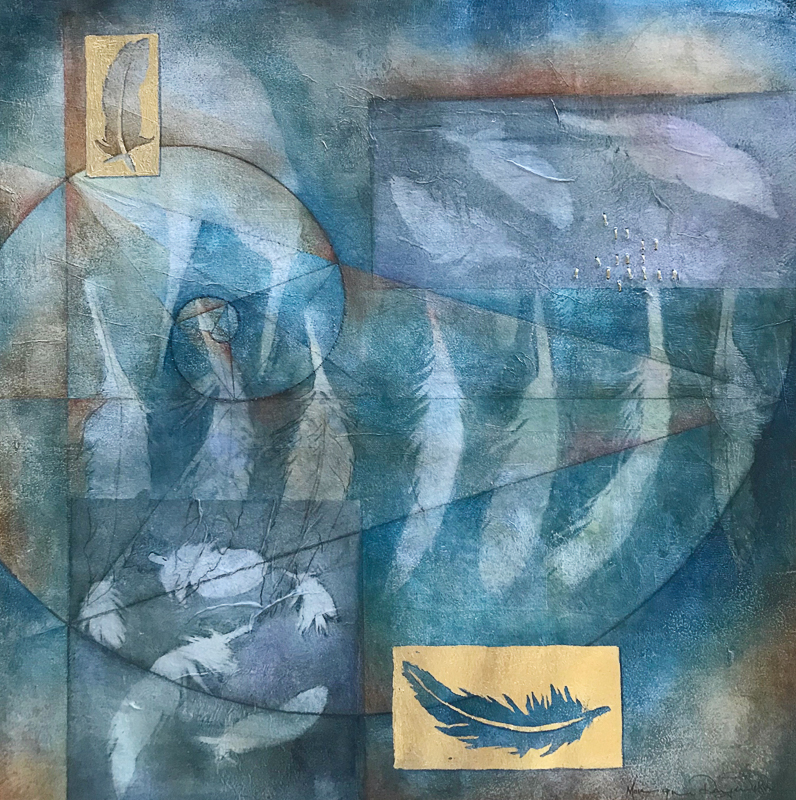 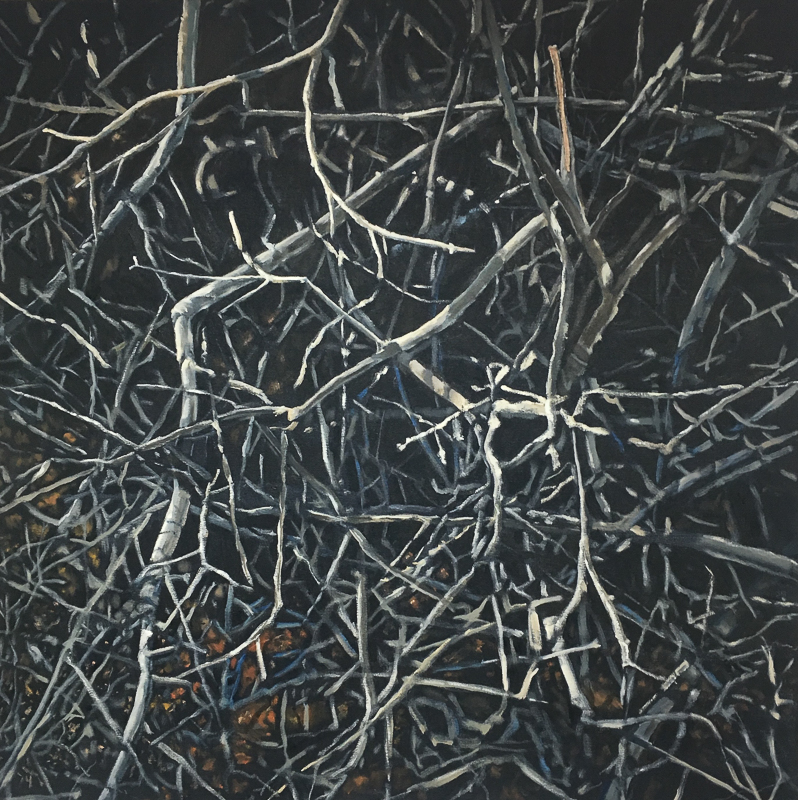 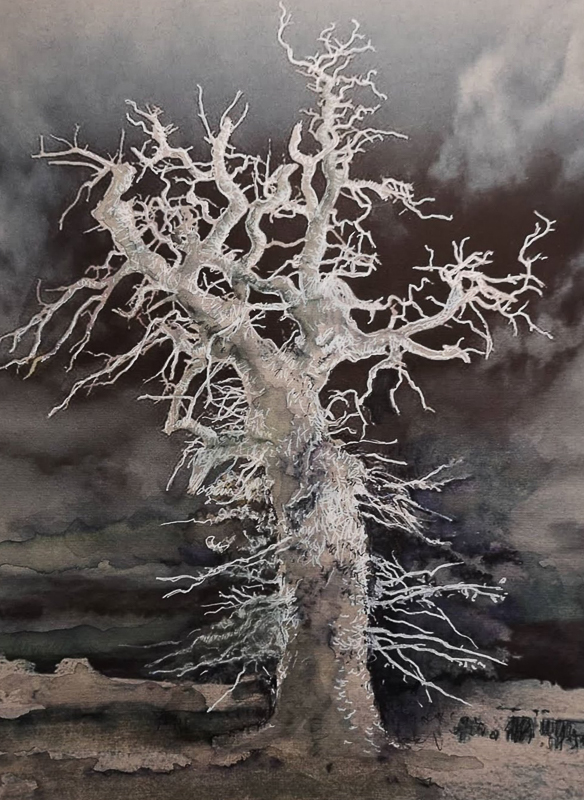 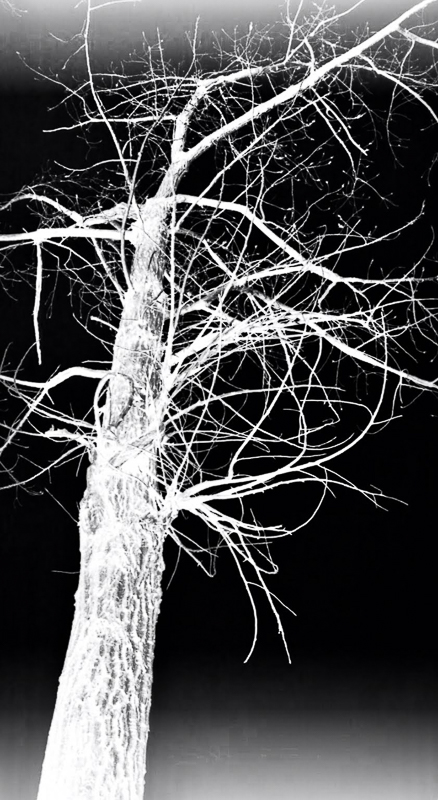 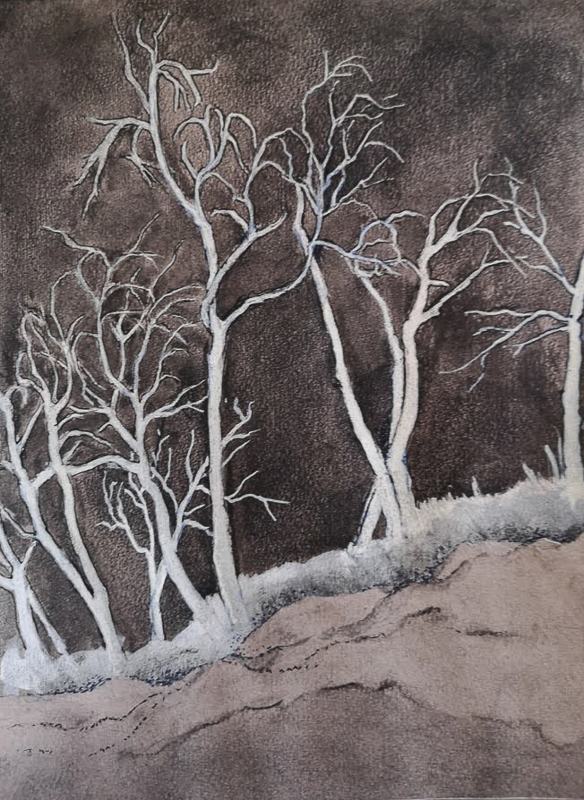 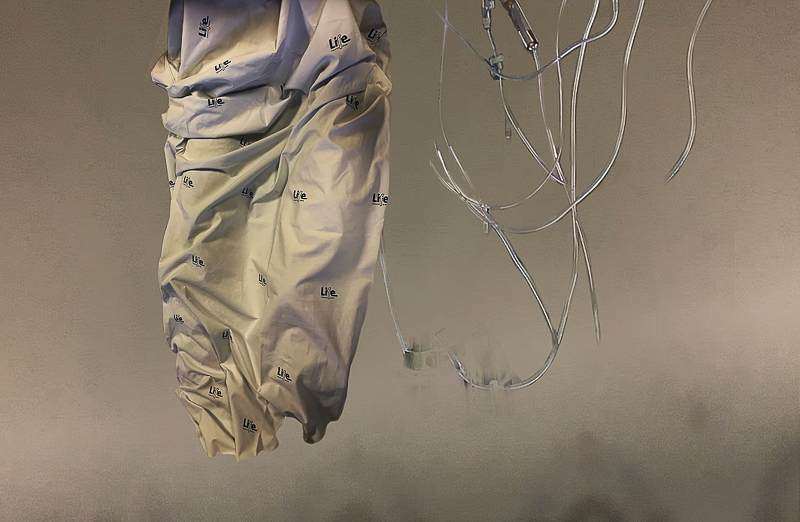 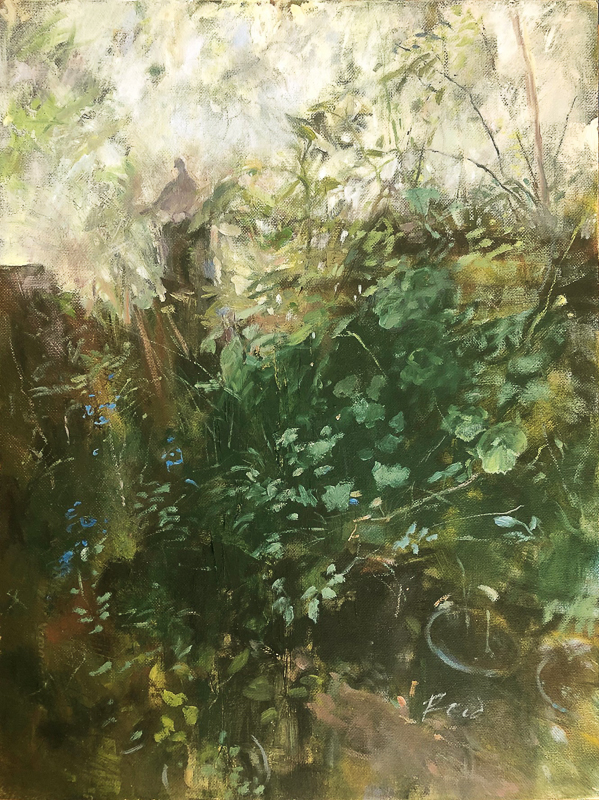 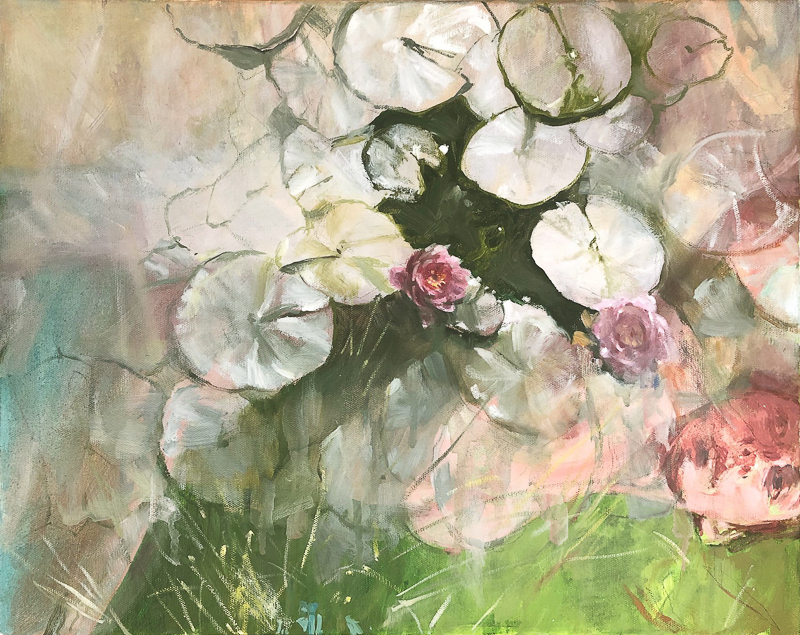 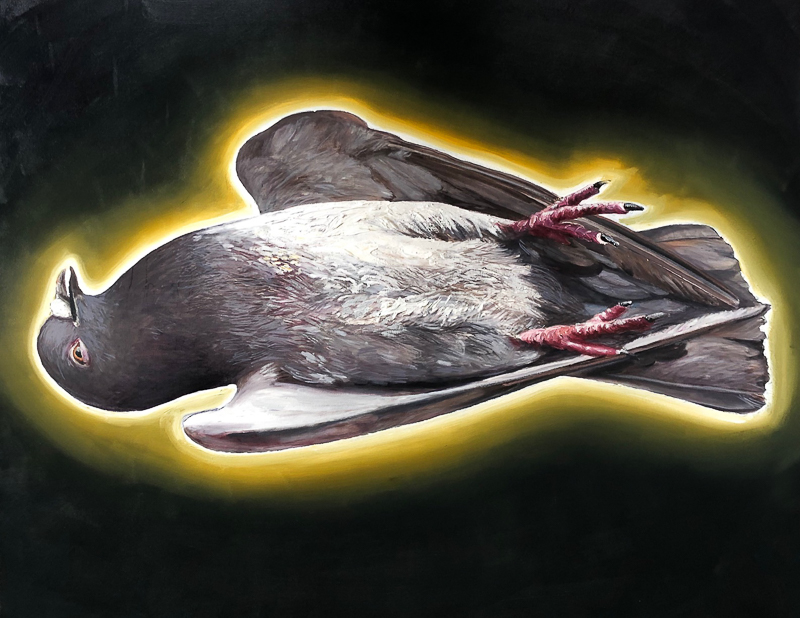 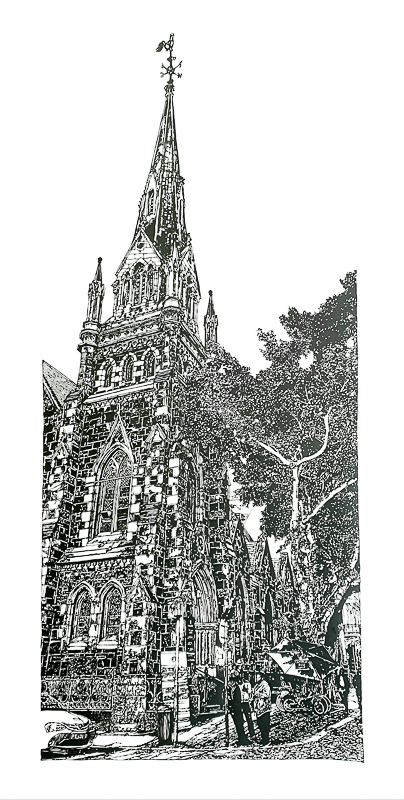